The Flatland Symphony is finally here!

Ready for something completely different? The Flatland Symphony is finally here!

One of the main objectives of the Flatland challenge is to find a suitable observation to solve the problems.

Meet a radically new observation builder, inspired by acoustics. Every object in the rail network emits characteristic “sounds” which propagate through the grid, recording information about their path.

Sounds eventually converge to an agent’s “ear”. Ears buffer sounds and encode them into state observations suitably formatted to be processed by conventional RL policies.

This observation builder has been carefully handcrafted with the following goals in mind:

This observation builder is experimental and still a work in progress. Take a look at the explanatory notebook in Github 19 or jump directly into the code 11. The code is published under a MIT license. Inspect it, try it, extend it - it’s yours to hack!

This observation builder competes for the Community Price. It has been a lot of fun to develop it and I hope that it helps future contestants push the boundaries of RL in Flatland! Cheers!

This notebook demonstrates AcousticObservation, a Flatland observation builder inspired by acoustics. This contribution competes for the Community Price of the NeurIPS2020 Flatland Challenge.

One of the main objectives of the Flatland challenge is to find a suitable observation to solve the problems.

Ready for something completely different? As stated above, this observation builder is inspired by acoustics. Every object in the rail network emits characteristic “sounds” which propagate through the grid, recording information about their path.

Sounds eventually converge to an agent’s “ear”. Ears buffer sounds and encode them into state observations suitably formatted to be processed by conventional RL policies.

This observation builder has been carefully handcrafted with the following goals in mind:

That said, this observation builder is experimental and still a work in progress. You'll find more information about incoming improvements at the end of the document.

Now it's up to you. Learn about the symphony's background and concepts below or jump right into the code.

One of the main challenges in the current edition of Flatland is the variable number of features present in each environment. During evaluation, agents are faced with increasingly larger maps, which they initially share with just a handful of other agents. Soon, there are hundreds and even thousands of other agents trying to get to their destinations at the same time.

Deep RL approaches are based on conventional neural networks with a fixed number of input neurons. How to encode such a huge variability efficiently? This is a huge challenge. I spent many hours thinking about different possibilities. Ideally, with enough time, I would have liked to build a custom graph transformer with some form of attention to deal with graphs of any size. I got this idea from the last competition that I participated in, where some of the top teams used BERT and transformers to predict molecular properties. I even found very promising papers on Graph Neural Networks (GNNs) applied to RL. After a week of reading, it was clear to me that this approach was beyond what I could accomplish before the contest’s end. There had to be some other way.

Looking for inspiration in nature, insects and animals, it occurred to me that smells or maybe sounds might be the answer. After all, sounds are relatively compact waveforms that carry lots of information in the spectral domain. After listening for only a couple of seconds of a particular sound, you are immediately able to distinguish individual components, like voices, animals, vehicles and so on. Could such an encoding be useful in our setting? As it soon became evident, actual physical sounds are in no way suited to navigate a rail network. But unlike the physical world, this is Flatland, and the laws of physics are defined by us. Welcome to the Flatland Symphony.

Elements of the Flatland Symphony¶

The Flatland Symphony is all about sounds. Agents and stations on Flatland emit sounds which propagate through the network. Sounds carry the fingerprint of the emitter and further encode information about all cells they visit. When a sound reaches its target, the listener can tell what generated that sound on the network and precisely how it travelled through it. In a way, sounds are the opposite of a tree observation: They work their way from the origin to the observer, but capture only the essential path information and ignore other branches. Buffering sound objects is the abstract equivalent of adding up spectral components and then converting the resulting waveform to the time domain (i.e. simultaneously recognizing several voices in a single recording).

Trains with ears? Yeah, why not – this is a symphony! Every agent in the Flatland Symphony listens to sounds with an “ear”. An ear is the agent’s sensory organ, the means to understand and navigate their environment. Ears are basically buffers that can apply arbitrary transformations on the sounds they hear and encode them for further processing. The observation builder includes a simple ear which returns observations as a fixed-length numpy array, suitable as input for traditional ANNs. Developers can use the provided ear interface to define their own ears and thus their own sound processing pipelines.

The observation builder encodes the grid as a NetworkX graph. The graph representation of a rail network is all but straightforward. Every cell in the grid actually encapsulates four different states, depending on the agent’s heading. I originally intended to use a directed graph, similar to the ones discussed last year. However, to be really useful for propagation, the representation should be a directed multigraph with different types of edges – Too fancy. So I chose a simpler yet powerful representation: Rail networks in the Flatland Symphony are encoded as undirected graphs where cells are nodes and connections are edges. The interesting part is that cells’ transition matrices are stored as node attributes. An agent can move from a node to another if they are connected and if the transition matrix of its current node allows that particular transition.

Sounds can move between any two connected nodes even if agents are bound to the transition matrix's dictates. Sounds just encode the move differently as they would a “legal” move. In other words, sounds pass through and encode unusable switches (unusable for agents). Actually, when a sound reaches a cell with several exits, it splits and creates as many copies of itself as exits are available. These copies propagate down those paths.

Sounds do not propagate forever. Each sound is created with a certain reach, a number which defines how often it can turn before extinguishing. Additionally, to prevent endless loops, sounds extinguish immediately if they reach a node-heading tuple that they have visited before. A node-heading tuple is the combination of node position and sound’s heading. Why the node alone does not suffice will be explained further below.

I spent a great deal of time reading about GNNs, since they seem to be the natural choice for this kind of problem. Conceptually, sound propagation is not far away from message passing – it literally is a message being passed through nodes. However, there a couple of fundamental differences:

Visualize the environment and the graph¶

(Static images in case the next cell does not render properly) Most of these attributes should be self-explanatory, but frequency deserves a special mention.

Think of frequency as the unique ID of an emitter. Sounds with different frequencies are generated by different entities.

Station frequencies are assigned at random when observation.reset() is called. The first station receives the frequency 0, the next one the frequency -1 and so on.

Agent frequencies are related to their target station frequencies. Suppose there are $n$ agents targeting a station with frequency $f_{station}$. These agents will be ordered randomly (from 0 to n-1) and assigned a frequency according to the formula $f_{agent} = -f_{station} + (i+1)/(n+2)$

This ensures that all agents targeting a station with frequency -f can be easily identified because they have frequencies in the range (f, f+1).

We want sounds to precisely encode their path through the network. We also want this encoding to be as compact as possible.

Consider the following actions that a sound could take at any node: S for going straight, L for turning left, R for turning right. Now assume that, after emission, some particular sound moved straight 3 nodes, then turned right and continued for another five nodes. We could encode the path as 3R5. If now the sound turned left and continued for ten more nodes, we could encode its path as 3R5L10. This is as compact as it gets.

In reality, a sound can do more than that. A sound can turn ilegally, so we will define the following mapping:

By definition, sounds can't turn back. Why would they need to?

We will now divide our path encoding into two vectors, _turns and _distances. _turns is a vector of the actions taken by the sound, as just defined. _distances indicates how many straight steps the sound makes before taking the respective action. Behind the scenes, both are implemented as a deque.

is equivalent to 3R2R8L in our previous notation.

We now only need to make sure that the ear knows from which relative direction it is hearing the sound. If the agent is at a crossing, it must distinguish between sounds coming from the front and from either side. We encode this relative direction as the last element in _turns. The last element of _distances just indicates the number of steps from the last turn to the agent. To simplify things, agents can't hear sounds coming from their backs.

Since the last element of both vectors has a special meaning, the deques are popped in a last-in, first-out fashion. In this way, the last value will always have the same position in the neural network's encoding. More on that when we talk about ears.

You might have noticed that _visited_nodes contains node-heading tuples instead of only tuples. Why? Consider the following graph: In FixedLengthEar, if there are more sounds in the buffer than can be encoded, it samples a subset at random, keeping the sound with the shortest path to the agent’s target. Due to the large number of sounds, this can be inefficient (Though I haven't tried yet!) I will improve this soon: If the buffer is too large for the fixed-length encoding, the ear should not sample randomly, but distribute capacity as evenly as possible among different emitters, always preferring sounds with simpler paths. The rationale is that we’re generally not interested in sounds that follow extremely convoluted paths to reach a given destination.

All code contained in this submission is published under a MIT license. I hope future contestants find this observation useful and can build upon it.

This was a lot of fun! 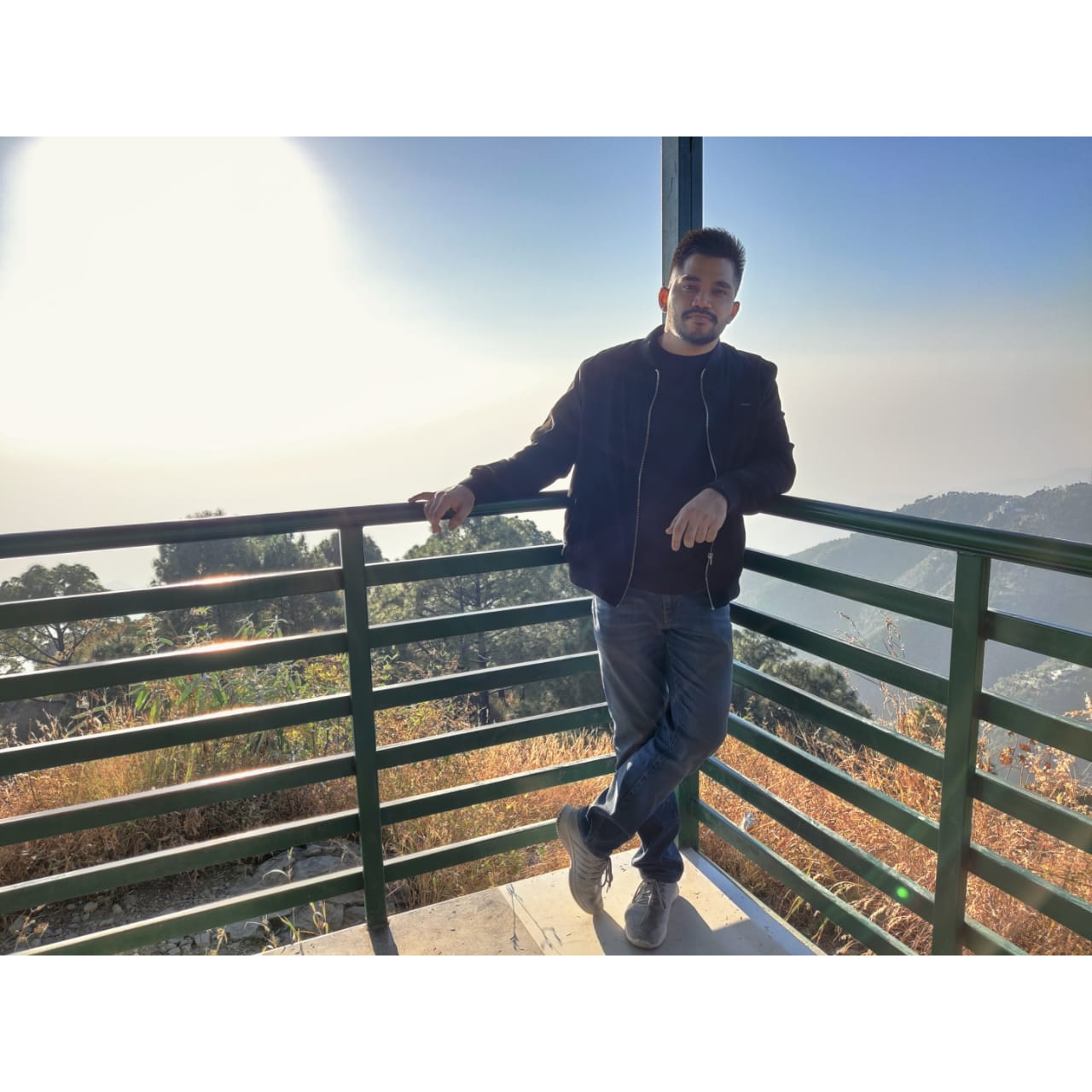 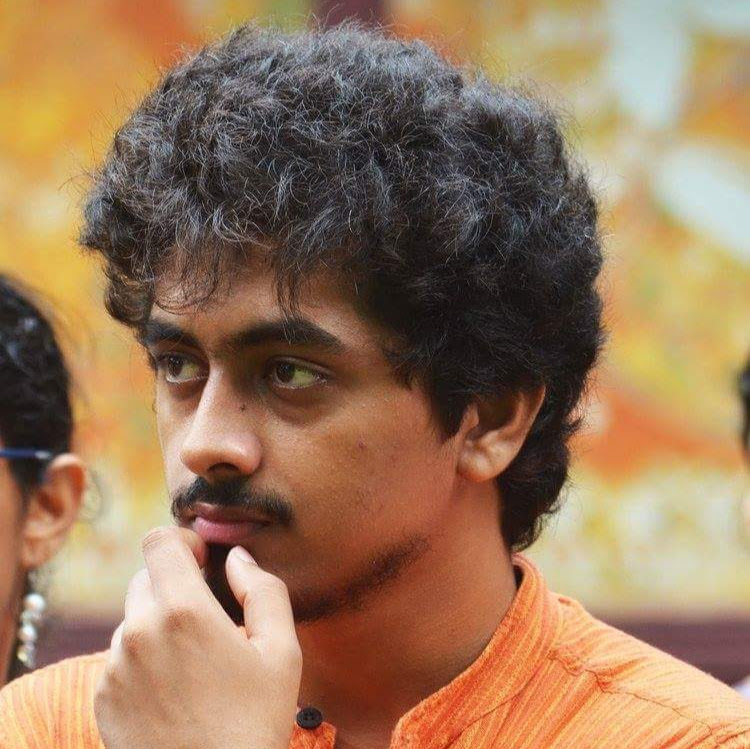 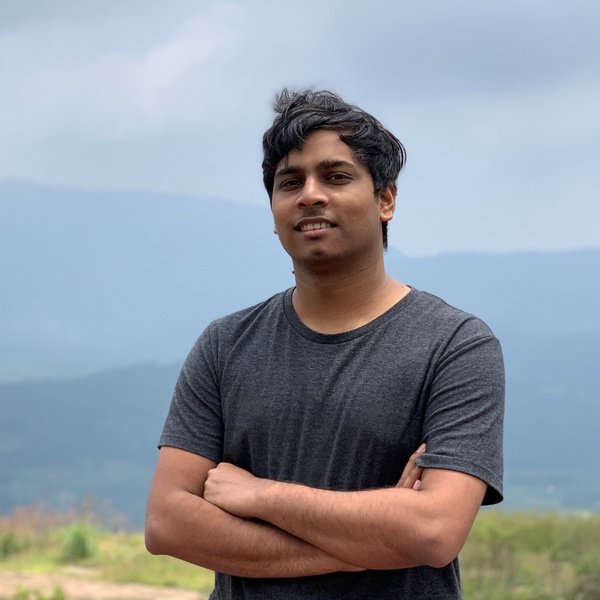