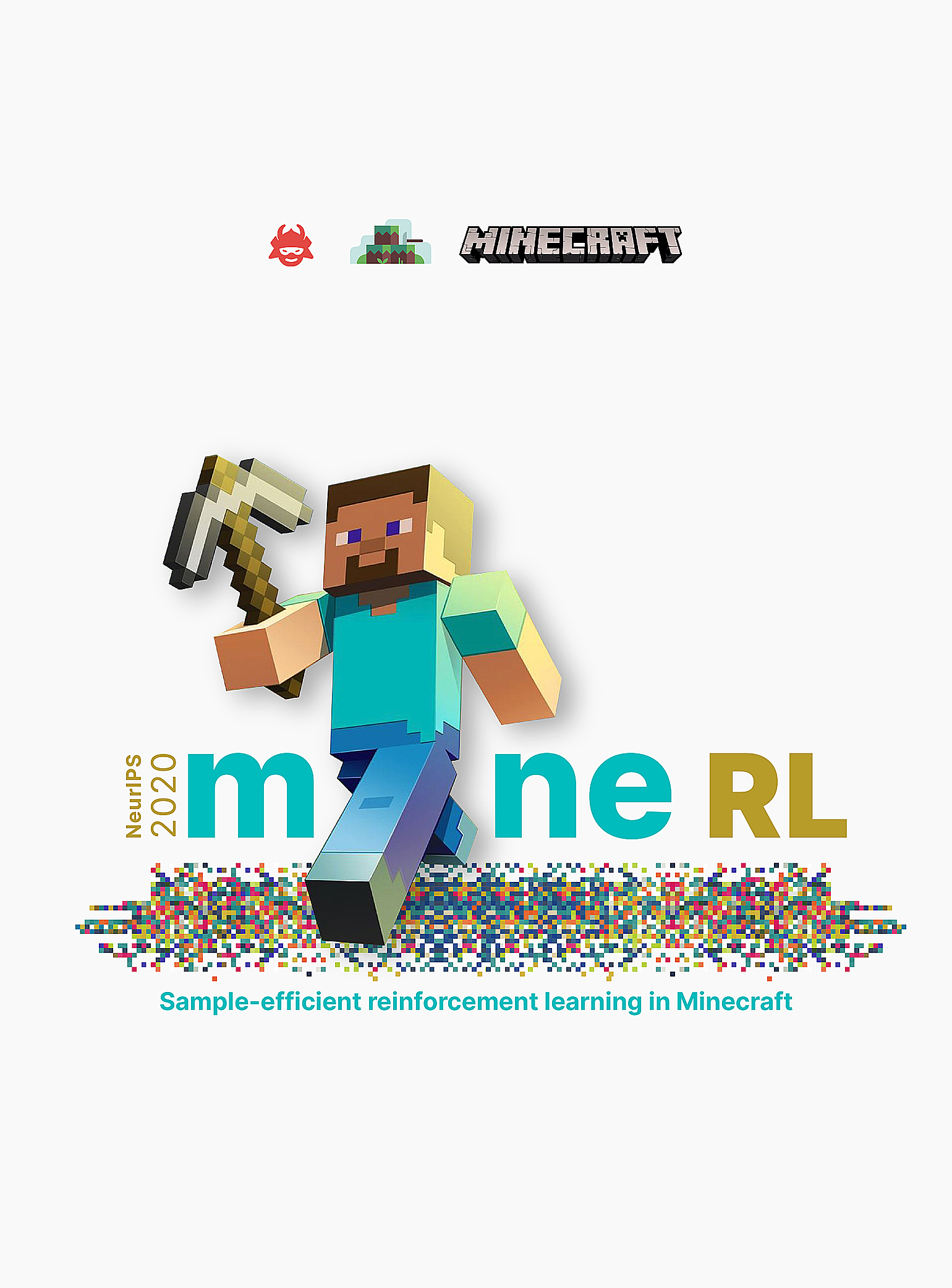 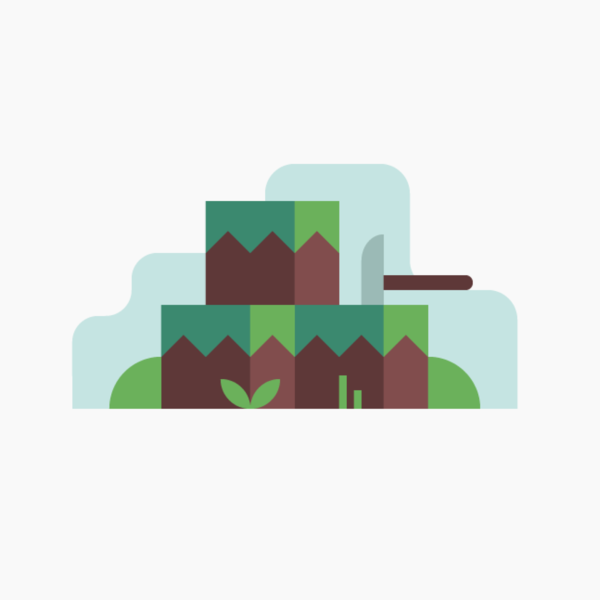 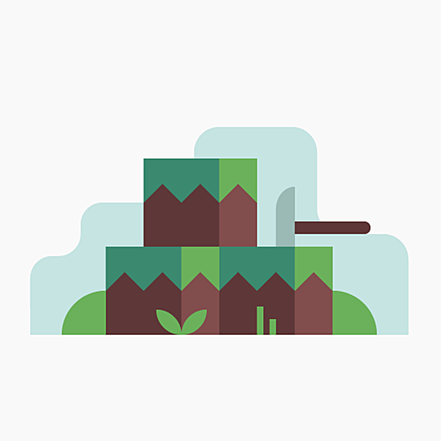 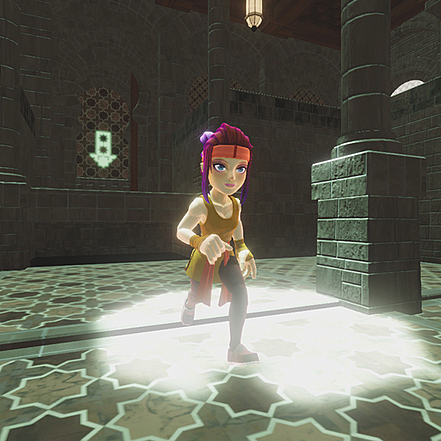 Round 2 is open for submissions 🚀

Sounds good, thanks @shivam . Could you please also give us the normalization factors for the 4 private envs (Rmin, Rmax) ?

Round 2 is open for submissions 🚀

Will we be able to choose which submission to use for the final 16+4 evaluation? It might be the case that our best solution that was tested locally on 16 envs is not the same as the best one for the 6+4 envs on public LB.

So I was a little bored and decided to see how well I could play the procgen games myself.

First I tried each game for 5-10 episodes to figure out what the keys do, how the game works, etc.
Then I played each game 100 times and logged the rewards. Here are the results:

The mean normalized score over all games was 0.882. It stayed relatively constant throughout the 100 episodes, i.e. I didn’t improve much while playing.

I’m not sure how useful this result would be as a “human benchmark” though - I could easily achieve ~1.000 score given enough time to think on each frame. Also, human visual reaction time is ~250ms, which at 15 fps would translate to us being at least 4 frames behind on our actions, which can be important for games like starpilot, chaser and some others.

How to save rollout video / render?

That worked, thank you!

How to save rollout video / render?

Same marks on the testing video

It’s the paint_vel_info flag that you can find under env_config in the .yaml files. There are also some flags that are not in the .yaml files, but people are using (use_monochrome_assets, use_backgrounds). You can find all of them if you scroll down here: https://github.com/openai/procgen .
Should we actually be allowed to change the environment? Maybe these settings should be reset when doing evaluation?

There was a mention about the final standings for round 2 being based on more seeds than 5 to get a proper average performance. Is that going to happen? I didn’t try to repeatedly submit similar models to overfit the 5 seeds for that reason.

Is there any due date of GCP credit?

mine says it expires 28 May 2020, not sure if that’s a set date or depends on when you redeem. I can’t find the date of when I redeemed.

Successful submissions do not appear on the leaderboard

Is the debug option off?

What reward receives the agent for collecting a key?

Can’t wait! I’ve been trying to get my dopamine trained agent to be scored (only 5-7 floors so far), but the only response I get after every change is
The following containers terminated prematurely. : agent
and it’s not very helpful. It builds fine, but gets stuck on evaluation phase.

In the Obstacle Tower paper there is a section on human performance. 15 people tried it multiple times and the max floor was 22. Am I reading this right? I finished all 25 floors on my very first try without much trouble.
How far did everyone else get and how many runs did you do? We could try collecting more data and make a more accurate human benchmark this way.

Calculator spelling is an unintended characteristic of the seven-segment display traditionally used by calculators, in which, when read upside-down, the digits resemble letters of the Latin alphabet. Each digit can be mapped to one or more letters, creating a limited but functional subset of the alphabet, sometimes referred to as beghilos (or beghilosz). The graphic below is illustrates the term "BEghILOSZ" constructed from the inverted sequence "250714638": BEghlLOSZ = Certain calculators om...

View post
karolisram has not provided any information yet.
Cookies help us deliver our services. By using our services, you agree to our use of cookies.