The winners will be announced at the Insurance Pricing Game Townhall. You can register for the Townhall here. Along with winner announcements, the Townhall will also feature talks from the top participants on some interesting aspects about their approaches, talks from the organizers of the competition, as well as a panel discussion with some of our most active participants.

The Townhall will be hosted on 21st March, Sunday, 5 PM GMT. 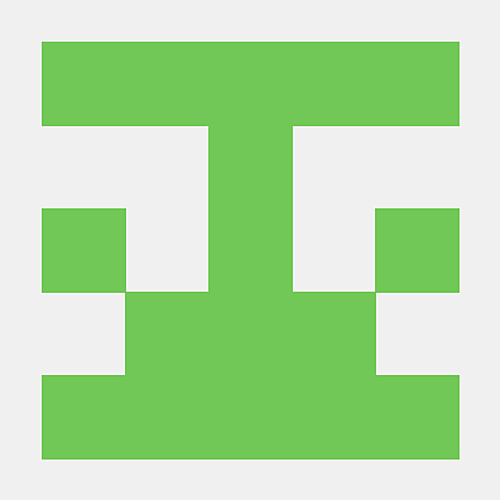 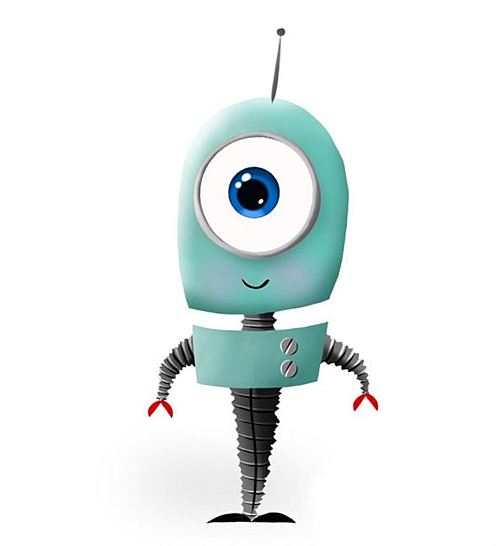 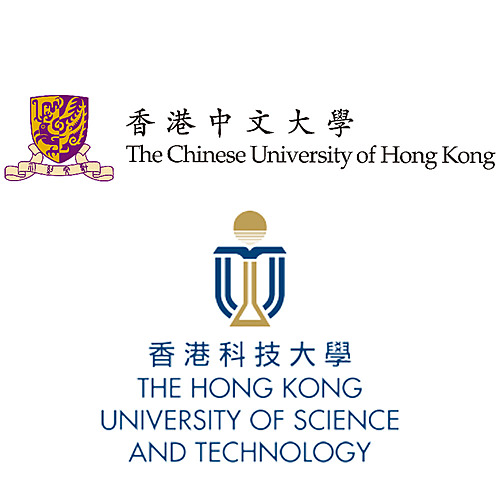 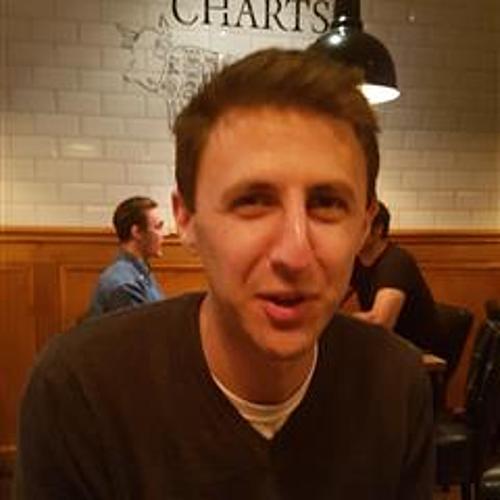